Millennial VOICEover THAT’S FUN, SMART and WEIRD in a WAY THAT WORKS!

Los Angeles based voice actor, on-camera actor and digital artist, Jeremy Rosenfeld, is sought after for his conversational, friendly, real, energetic, and witty style for commercials, animation, video games, explainer videos and narration. He covers a wide age and character range, not to mention species range with realistic, and sometimes annoying, gross creature noises. What Jeremy brings to the table is evident from his diverse, international client profile, which includes large companies such as Microsoft, Nestle, GE, Hitachi, The Adecco Group, ambitious startup companies, animated tv series and video games in North America and Europe, and more.

Taking certain values from past experiences and his career in the tech sector to the voiceover industry, he works extremely well with others, is easily directed, excels in high pressure situations and knows how to commit his care and abilities to ensure a project’s success. And when not behind the mic, you can find Jeremy practicing mixed martial arts, taking another trip to Japan, or annoying his friends with the overwhelming amount of cat and dog memes he sends their way. 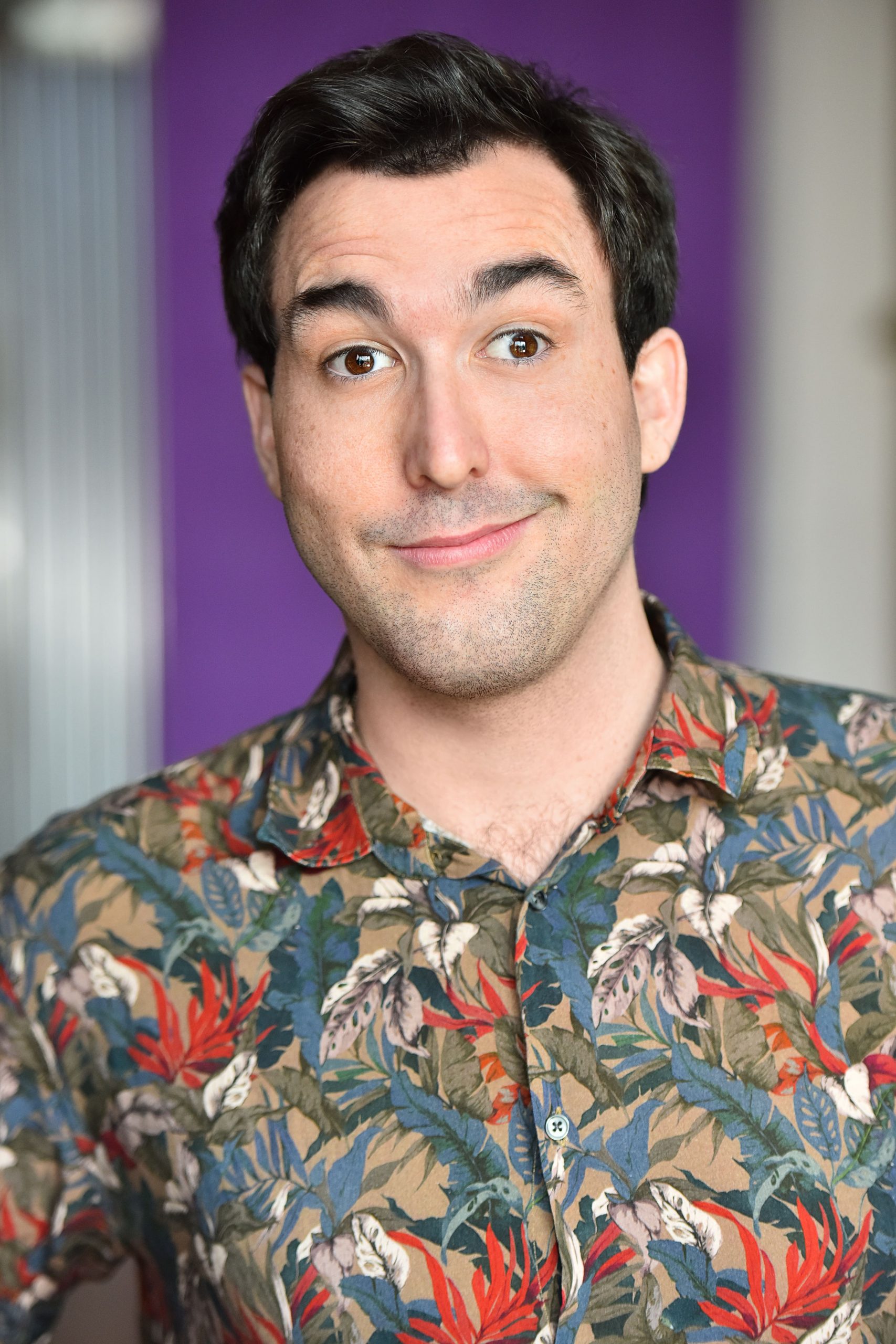 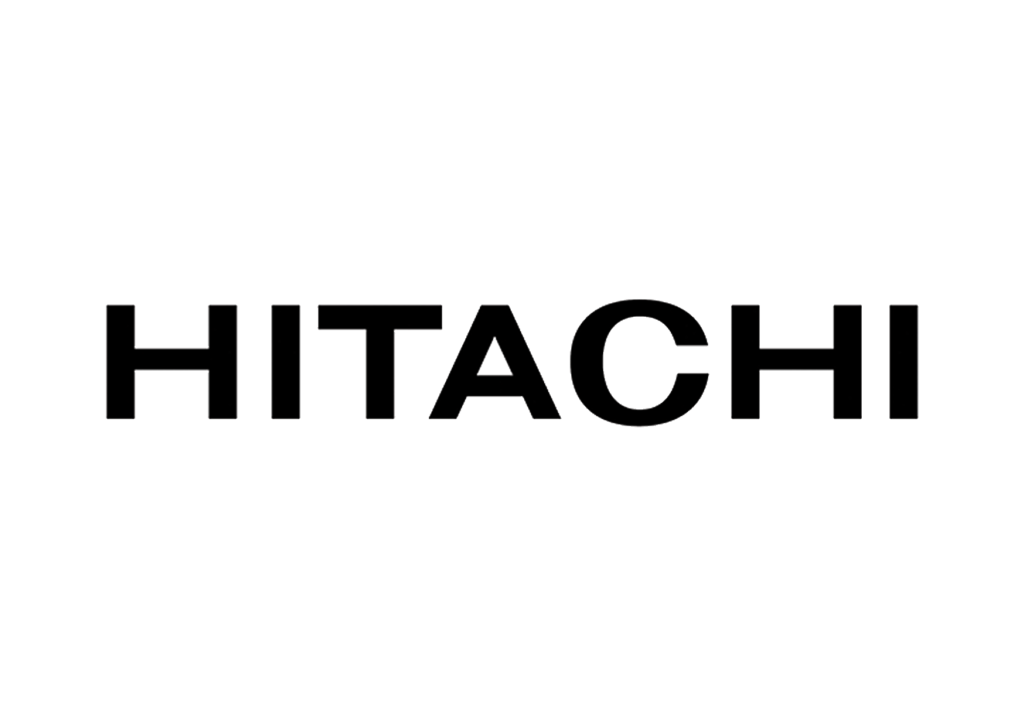 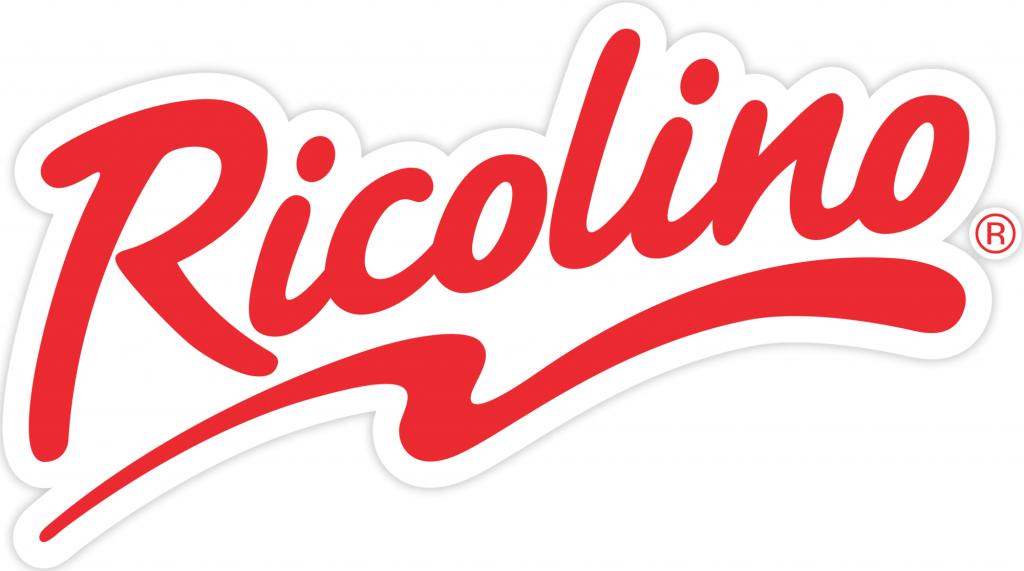 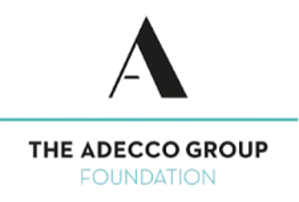 Jeremy does great work with a natural style and quick turnaround. A pleasure to work with!
– Lisa Golden, President, Golden Interactive Media

Jeremy is one awesome voiceover dude. He has a great professional work ethic, takes direction incredibly well, and comes up with great creative choices that’ll make your project a truly memorable one. – David Rosenthal, CEO of Global Voice Acting Academy

Jeremy is a joy to work with. His ability to take direction and run with the ball is refreshing!
– Martha Kahn, Yes I Kahn Productions

Want to book me, send an audition, or know more about my rates?
I look forward to learning more about your voiceover project needs, and making the final product stand out!